In Austria, more than 5,000 women are diagnosed with breast cancer every year. The disease most commonly affects women over the age of 50. Breast cancer does not cause symptoms for a long time. Changes, such as a lump in the breast, are harmless in many cases and usually have causes other than cancer. However, women should have any unusual changes in their breasts checked out by a doctor. If breast cancer is detected and treated in time, the chances of a cure are good. 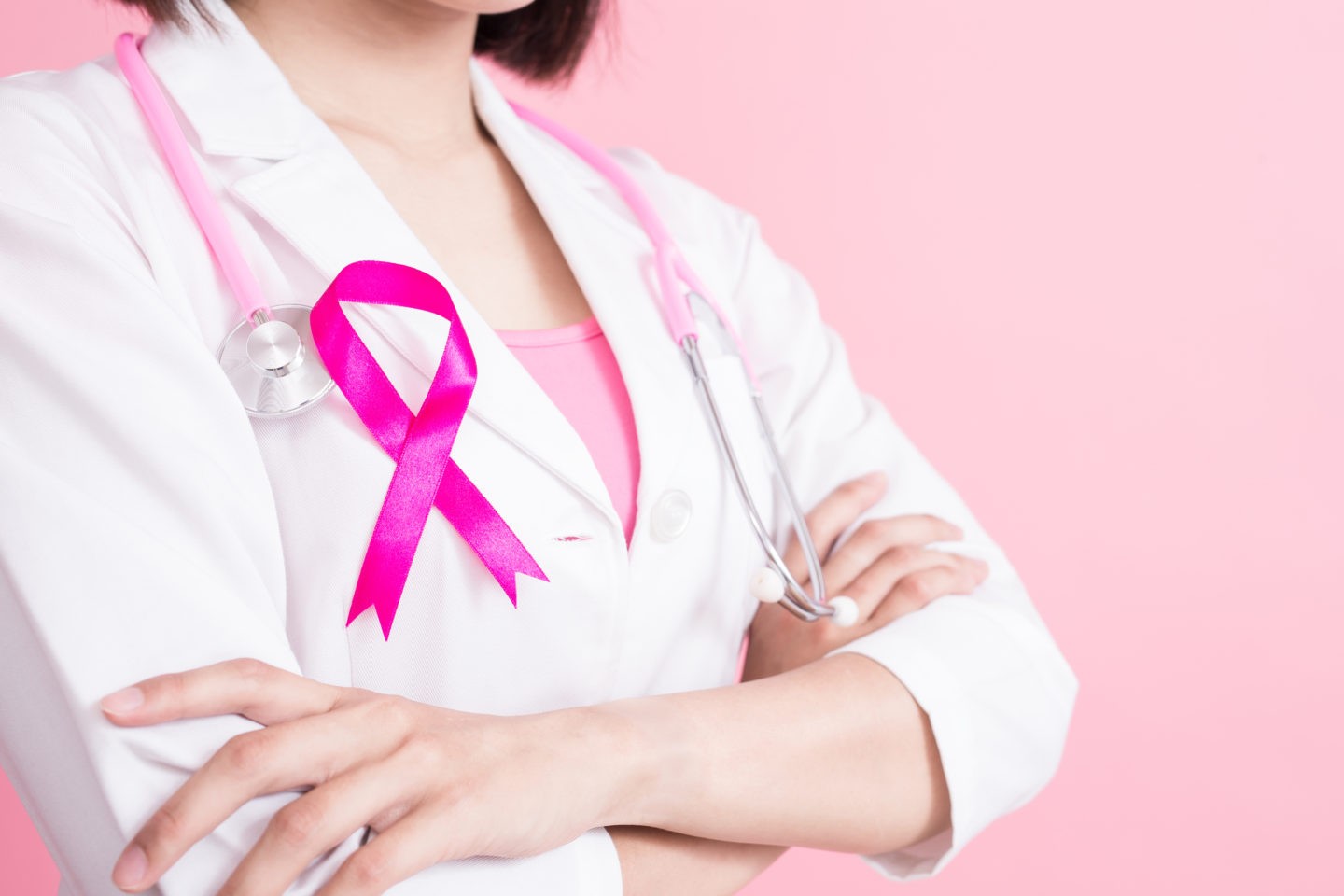 What is breast cancer?

Which forms are distinguished?

Initially, the tumor only grows in the breast. At this early stage, breast cancer can usually be treated well. Over time, the cancer can spread to nearby tissues and organs. For example, in the lymph nodes around the breast. Sometimes the breast cancer cells travel to other organs, such as the lungs, liver or bones, via the blood vessels or lymphatic vessels. A new malignant tumor then grows there, a so-called metastasis. If the cancer has spread in this way in the body, experts speak of “metastatic breast cancer”. This happens in about one in four women who have breast cancer.

Changes in the mammary gland tissue

Sometimes the disease is preceded by certain changes in the mammary gland tissue. The doctor can discover this during a mammography. These changes are most commonly found in the milk ducts of the breast. Then experts speak of the so-called ” ductal carcinoma in situ (DCIS)”. DCIS can, but does not have to, result in cancer. Since no one can predict if and when this will happen, experts advise affected women to seek treatment to be on the safe side.

In most of those affected, no clear cause can be found for the breast cancer. Factors that can increase the risk of breast cancer include:

What symptoms can occur?

If a woman has breast cancer in an early stage, she usually does not notice it. The cancer is then usually only discovered as part of the early detection examination with mammography. Sometimes the affected woman also notices changes in the breast. Such changes can indicate breast cancer, but do not have to.

What are harmless breast changes?

Usually, however, there are harmless causes behind changes in the breast. So it is completely normal for the size and texture of the breasts to change again and again in a woman’s life. The reason for this is the natural ups and downs of the female sex hormones. The breast can change, especially in connection with the menstrual period: it can swell and tighten shortly before the menstrual period. After that it gets softer again. Sometimes a woman can also feel knots. In most cases, however, these disappear again on their own when menstruation occurs and have nothing to do with cancer. If the nodules persist for a longer period of time, benign changes can also be behind them: for example mastopathies , cysts or a benign tumor.

Nevertheless, any unusual, long-term change in the breast should be taken seriously and clarified by a doctor as soon as possible. The earlier breast cancer is detected, the better it can be treated.

What signs can indicate breast cancer?

The following changes can be signs of breast cancer:

The secret code is  KAZAWI