Cancer is one of the most famous incurable diseases. Cancer is a malignant tumor in which chaotic cell reproduction occurs, accompanied by invasion into the underlying tissues and metastasis to distant organs with a flow of lymph or blood. In simple terms, the disease causes cell mutation. Cancer cells do not die in the human body, but accumulate and thereby form a tumor. This can happen in anyone’s body – the disease doesn’t choose victims based on gender or skin color. However, there is one important factor – the general state of the body and immunity, it depends on whether our body can cope with the fight against diseased cells or not.

In most cases, oncology is perceived by patients as a death sentence. But not all cancers lead to death. Some of the sick still get rid of the disease and remember it as a nightmare. However, there are also a large number of deaths.

Doctors distinguish several types of cancer depending on the affected organ. A malignant tumor can be in any human organ, because cancer can be called a group of diseases.

There are other types of disease, such as teratoma, glioma, choriocarcinoma, blastoma. But they are much rarer than those listed above. But this is their danger – they are not studied so well, so they often lead to death.

A variety of symptoms can indicate the presence of oncology. They also depend on the organ that struck the disease. The list of cancer symptoms is very large, so it is worth understanding this issue in detail. 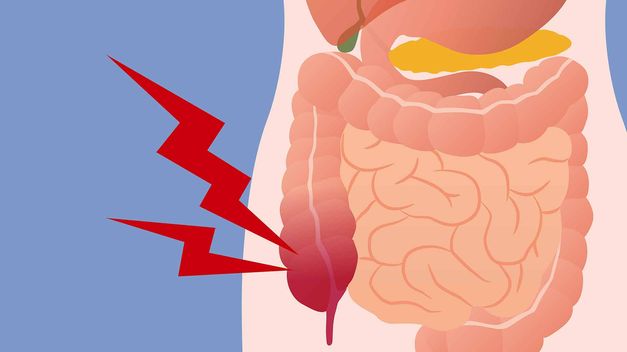 This is one of the varieties of malignant tumors located on the mucous membrane of the colon. Today, this disease is the second most common in people over 45 years of age. Bowel cancer differs from other oncological diseases in its more severe course, serious complications and poor prognosis. Localization of bowel cancer can be any, since the tumor is formed on the mucous membrane of any part of the intestine.

The main difficulty is the complete absence of acute painful manifestations at the initial stage. Because of this, people are late to discover the presence of the disease, about half of the cases are detected in the later stages.

With bowel cancer, the symptoms in women and men are the same, but they differ for everyone depending on the location of the tumor. The case in which a neoplasm occurs in the ileum, jejunum and duodenum is a rather rare occurrence. In this case, the following symptoms appear:

If the cancerous tumor is located in the large intestine, then the patient is concerned about the following symptoms:

Such an ailment develops against the background of a previous chronic disease. People with chronic bowel disease should undergo regular medical examinations. This is required in order to detect the disease in the early stages and avoid complications.

At the beginning, the symptoms are not expressed clearly, but their regular appearance should alert and serve as a reason for examination. The following symptoms indicate bowel cancer:

The presence of blood in the feces is especially dangerous – it is worth noting that this symptom does not belong to the early ones, it indicates a tumor already developed in the body, but often it is he who becomes the first to attract the attention of the patient. 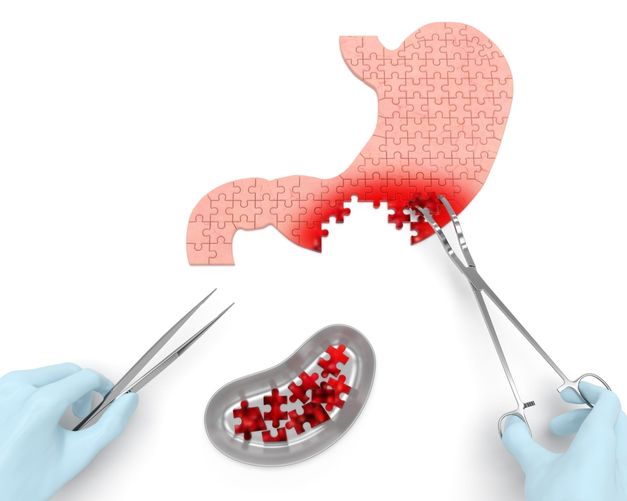 Experts classify stomach cancer as one of the most common types of cancer. However, as in previous cases, it is quite difficult to identify its presence. The clinical picture is smoothed, the pathology is easy to confuse with the usual malaise. The first symptoms of stomach cancer do not reveal the pathology until the later stages.

The first signs of the disease:

For a long time, the disease is asymptomatic. Often, the first complaints appear already in the later stages, when the tumor compresses neighboring organs, leads to blockage of the lumen of the ducts, intoxication of the body with decay products.

The first symptoms of pancreatic cancer:

The human mammary glands are made up of three types of tissues – connective, adipose and glandular. Breast cancer is also called a malignant tumor that develops in the glandular tissue. There is a myth that this disease only affects the female part of the population, but this is not so, there are men with such a diagnosis. However, this type of cancer is 100 times more common in women. Mutations that lead to the development of oncology are hereditary and acquired. 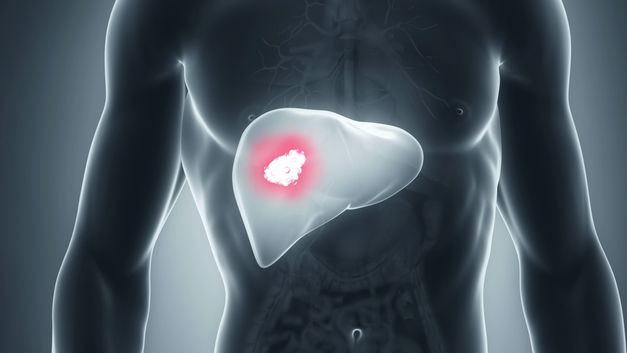 Signs and symptoms of liver cancer

In Russia, the annual number of newly diagnosed cases has increased from 3500 to 5000 over the past 10 years. Men get sick 3 times more often than women.

Liver cancer is a malignant tumor that develops from liver cells as a result of their transformation. The disease develops against the background of prolonged inflammation in the organ, usually in patients with cirrhosis. Experts divide the disease into primary and secondary cancer. They have the same characteristics. Symptoms of the disease are nonspecific and can occur with other diseases, for example, with hepatitis, cirrhosis, bile duct cancer

The disease is characterized by the appearance of a malignant epithelial neoplasm that affects different parts of the larynx.

Among the most common causes of throat cancer and negative factors that provoke the disease, the following can be identified:

It is worth noting that such symptoms can also indicate the presence of laryngitis and pharyngitis. The clinical picture with the defeat of this area is as follows: 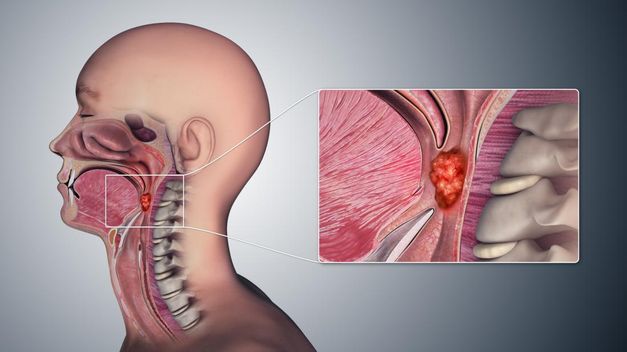 Lung cancer is a malignant tumor, the source of which is the cells of the bronchial and alveolar epithelium. This dangerous disease is characterized by uncontrolled growth of cells in the tissues of the lung, a tendency to metastasize. If left untreated, the process of tumor development can spread beyond the lung to nearby or distant organs.

The vast majority of lung cancers are caused by long-term smoking. Less likely, the disease manifests itself in people who do not have this bad habit. In this case, a combination of genetic factors and exposure to radon, asbestos, second-hand smoke, or other forms of air pollution may be to blame.

Experts identify the following symptoms of the disease:

Any cancerous tumor, in addition to local symptoms, causes intoxication of the body, with the localization of the focus in the lungs, these manifestations are especially pronounced.

One of the most common types of cancer among women. This type of malignant tumor occurs mainly at the age of 35-55 years. Less common at a younger age.

In the early stages, the tumor does not make itself felt. Doctors identify the following main symptoms of uterine cancer:

Skin cancer is a malignant neoplasm that poses a serious threat to health. Every year the number of patients with this diagnosis is steadily increasing. The main symptom of this malignant tumor is the appearance of a neoplasm in the form of a small lump, colored in dark brown, red or even black, although the color of the tumor may not differ much from the color of healthy skin.

This is a malignant tumor that occurs due to the uncontrolled growth of cells in the tissue of the ovaries. At the beginning, the disease is asymptomatic and makes itself felt only in the later stages.

This oncological disease can also be asymptomatic and affects tissues and areas of the brain. This disease is less common than other tumor diseases. It is distinguished by its rapid development and metastasis.

Signs of brain cancer are divided into general cerebral, that is, manifested in all types of the disease without exception, and focal, in the aggregate of which one can form a primary idea of ​​the localization of the neoplasm.

Common symptoms of brain cancer include:

The disease can be represented by a single tumor of the kidney. In some cases, there are simultaneous lesions of both kidneys, or 2 or more tumors in one organ. Cancer cells provoke the destruction of healthy kidney tissue, due to which they grow in the future. Toxins released during tumor growth lead to poisoning of the body, which can be fatal.

A number of the main symptoms in kidney cancer:

Mesothelioma of the peritoneum